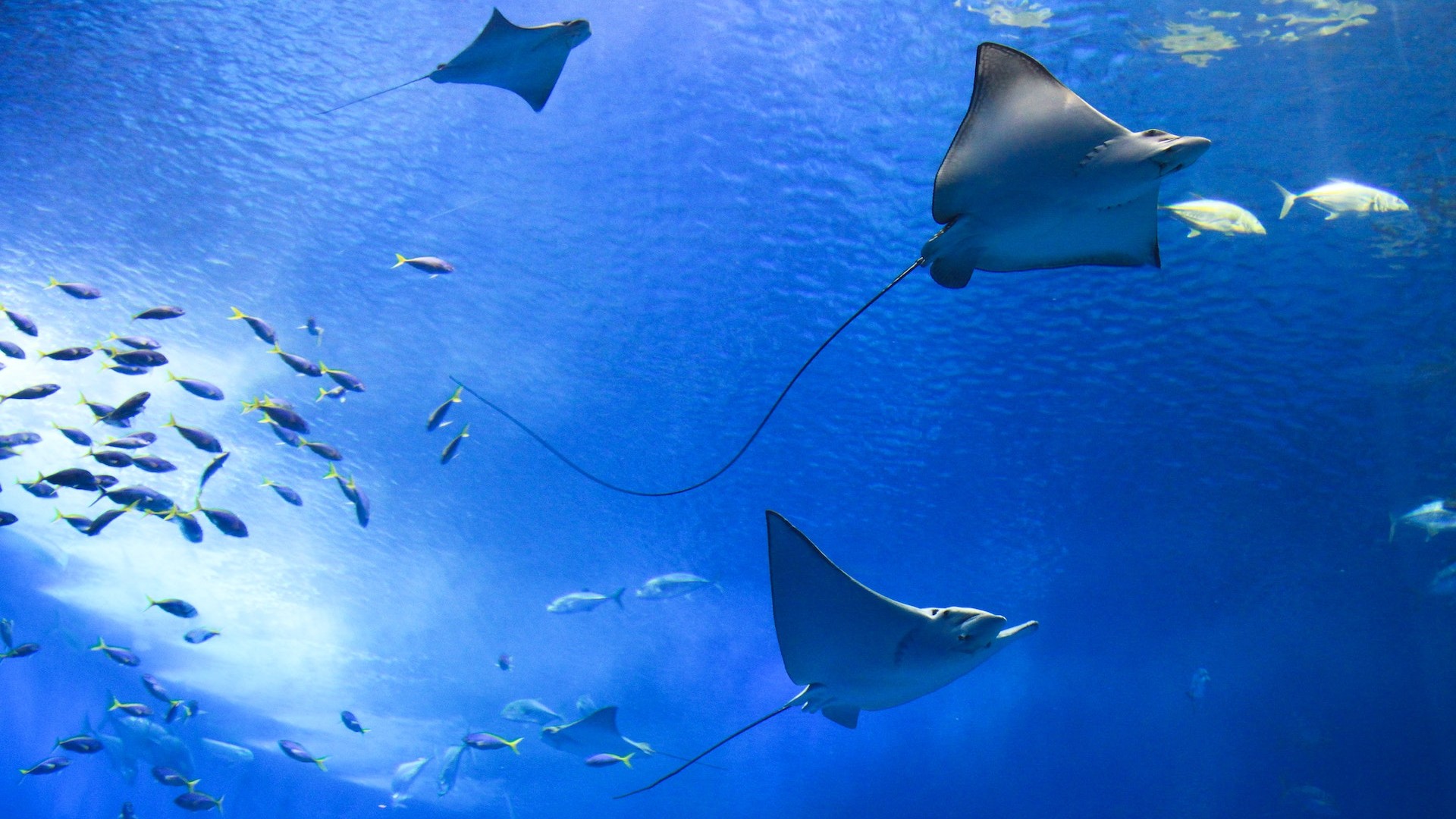 The ocean is home to a variety of animals. From the flock of seagulls in the sky to the clumps of shellfish on the ocean floor. Wildlife lives in its waters, dive into its depths, and fly above it. But with the growing amount of pollution in the ocean, the survival of these animals is threatened, and some species are at risk of extinction.

It’s not just human beings who need clean water to survive; marine animals need it. Thanks to poor waste management habits, ocean habitats are being destroyed at an alarming rate. What should we, humans, do to prevent this from happening?

In this article, you will know the different types of animals affected by ocean pollution. Discover how human practices play a role in ocean pollution and dwindling animal populations. And see what you can do to help protect these animals from further threats.

Ocean Pollution and Its Threats on Wildlife

Ocean pollution refers to the excessive accumulation of waste in oceans. This waste can come in the form of chemicals, plastics, microplastics, radioactive substances, and noise. When human beings pollute the ocean, marine wildlife suffer.

Animals encounter these harmful substances in the water and ocean floor. Leading to many serious problems. Understanding the connection between ocean pollution and animal health is the key to helping marine wildlife survive.

Let’s dive deep and highlight some animals threatened by ocean pollution! Here they are:

When we talk about mammals, we often imagine elephants, lions, and other huge land vertebrates. We rarely bring up those found in/on water. This is because only a few mammalian species are present in the ocean – 130 species to be exact.

The ocean is home to three groups of marine mammals. These are cetaceans (dolphins and whales), sirenians (sea cows), and carnivorans (sea lions, otters, and walruses). Polar bears, which are considered marine mammals, live in marine and icy habitats in northern Arctic regions. Because of the combined effects of ocean pollution and climate change, their icy habitat is now melting. Forcing them to lose ground to move on and food to forage.

There are many threats to marine mammal populations. These include agricultural runoff, industrial waste, and plastic pollution. The biggest threat to marine mammals, however, comes from harmful fishing practices. Due to their large sizes, dolphins and whales are often hunted to the point of population decline. Ocean debris has also resulted in them being tangled in discarded fishing nets. Leading to numerous deaths year-round.

Although chemical wastes thrown in the ocean do not immediately affect marine mammal health, scientists believe that it affects the animals in the long run. Causing several problems, such as skin irritation, infection, poor health, and even death.

Marine mammals are also extremely sensitive to noise pollution. Activities such as ocean drilling, marine exploration, and ship traffic disturb natural populations of marine mammals and alter their behavior. Reducing activity in their habitats will provide them with areas to proliferate and regain numbers.

Coral reefs are colonies of animals found on the ocean floor. They are formed by tiny, fragile organisms called ‘coral polyps’. These ‘polyps’ secrete calcium carbonate to form a hard skeletal structure. Coral reefs are home to a wide variety of marine wildlife. Many depend on the habitat and food these reefs provide. This is why protecting them is a very important task.

Coral bleaching brought about by ‘ocean acidification’ is a huge threat to coral reefs. The increase of CO2 in the atmosphere because of human-induced carbon footprints leads to ocean acidification – the decrease of pH levels in ocean water. This change in pH level reduces the coral’s capacity to accumulate minerals necessary to form their skeletons. 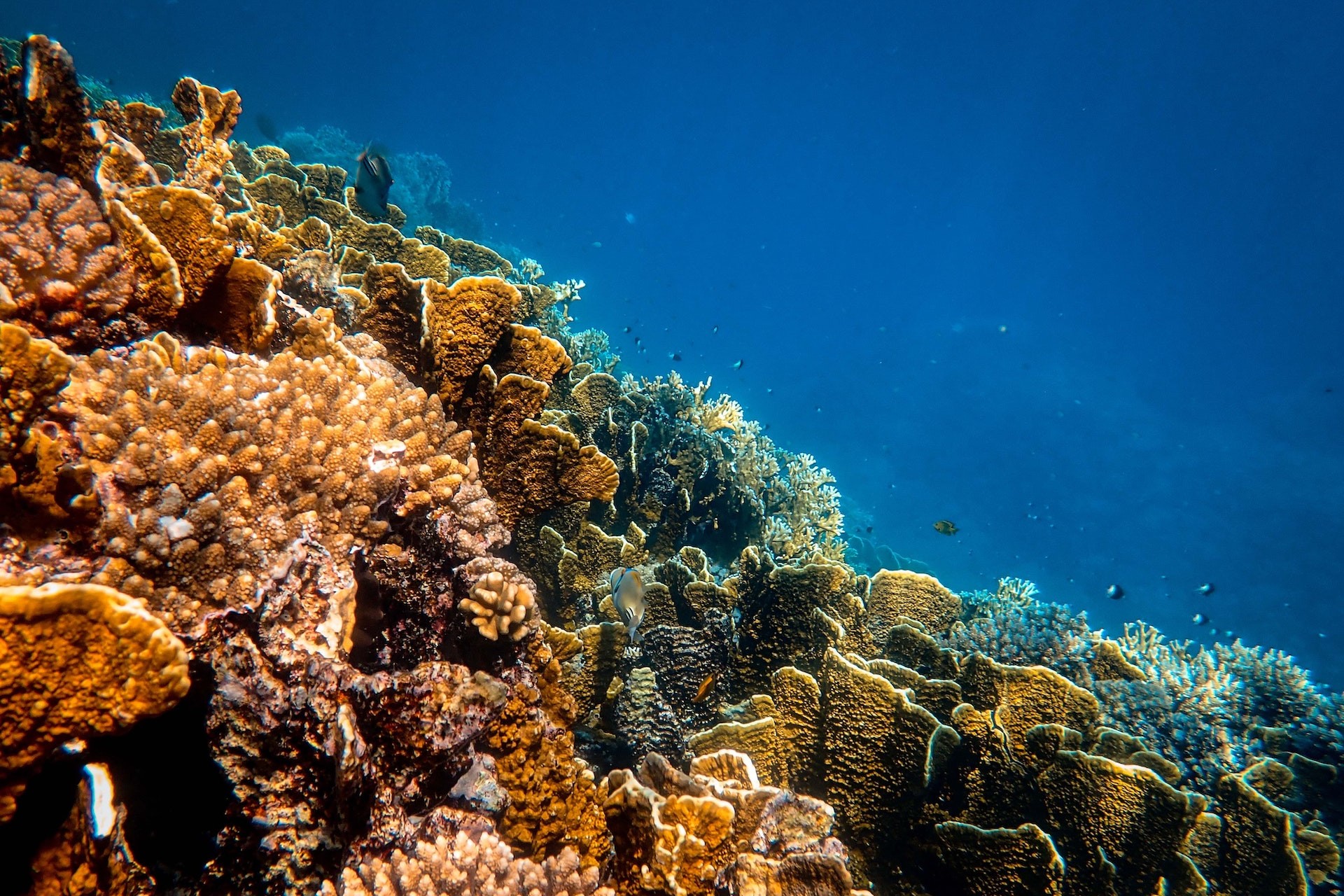 If we continue to increase our carbon footprints and dump more chemical wastes into the ocean, coral bleaching will worsen and disrupt the habitat of many fish and plant species.

Clams and oysters are one of the most known types of shellfish. They’re famous as food items and for pearl cultivation and are important in supplying livelihoods for many coastal communities.

They both belong to a group of mollusks called bivalves – meaning ‘two hinges’. Bivalves are usually found on the ocean floor where they filter the water to absorb nutrients. Clams and oysters act as sieves that filter water. But, the substances they filter may also affect their health. 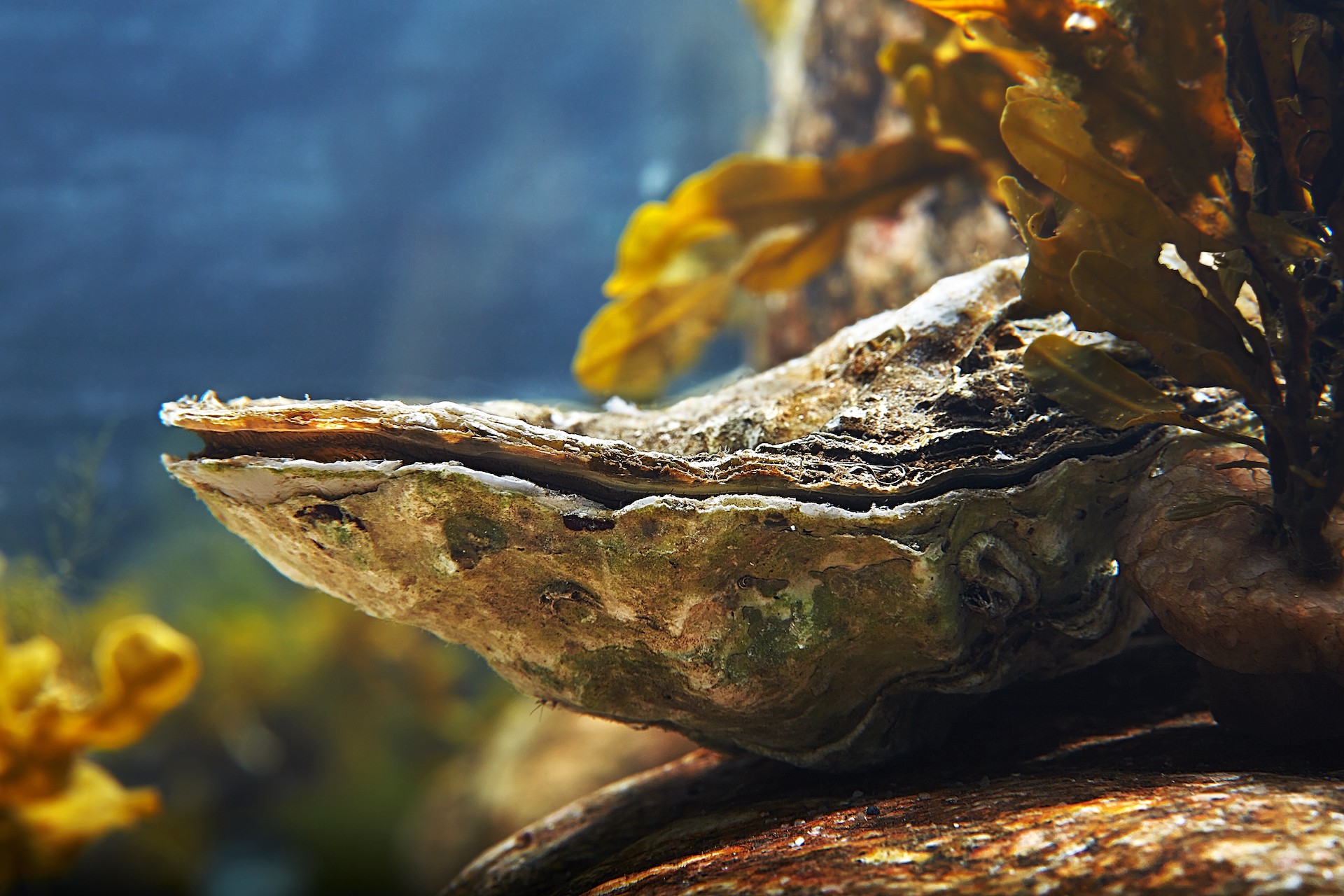 Because of this filtering behavior, clams and oysters are prone to chemical pollution. The toxins and harmful substances they absorb can stay in their bodies for a long time. Leading to death and depletion of the species. And since humans rely on clams and oysters for food, eating clams and oysters may lead to several health problems such as paralytic and neurotoxic poisoning. 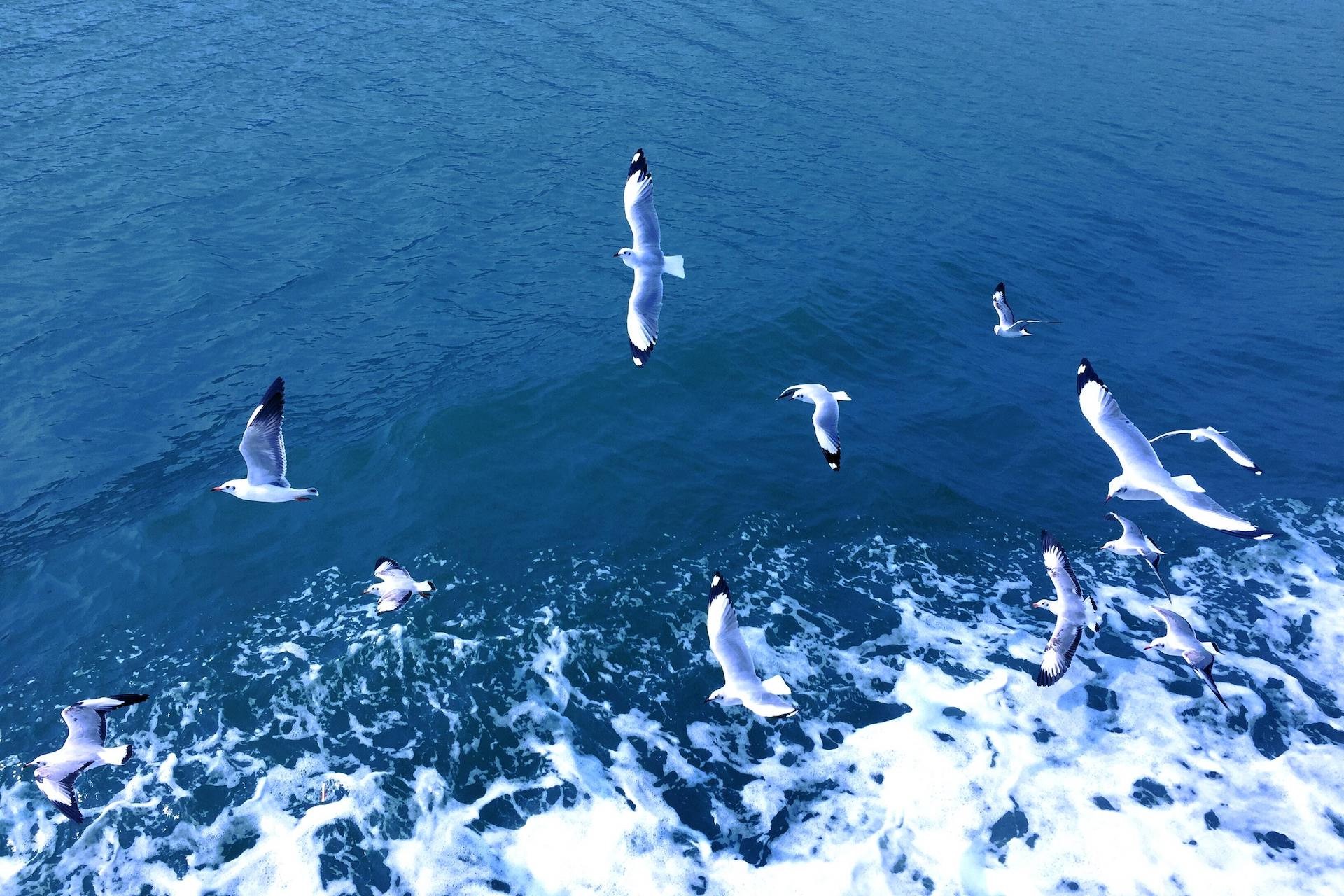 Sea birds, such as pelicans and seagulls, depend on the ocean for their food. They feed on fish and crustaceans that live in the water. In return, fish and crustacean populations are well-maintained. This prey-predator behavior creates a sustainable marine ecosystem that is diverse. Unfortunately, ocean pollution has led to a global increase in threats to seabird populations and may harm this balance. 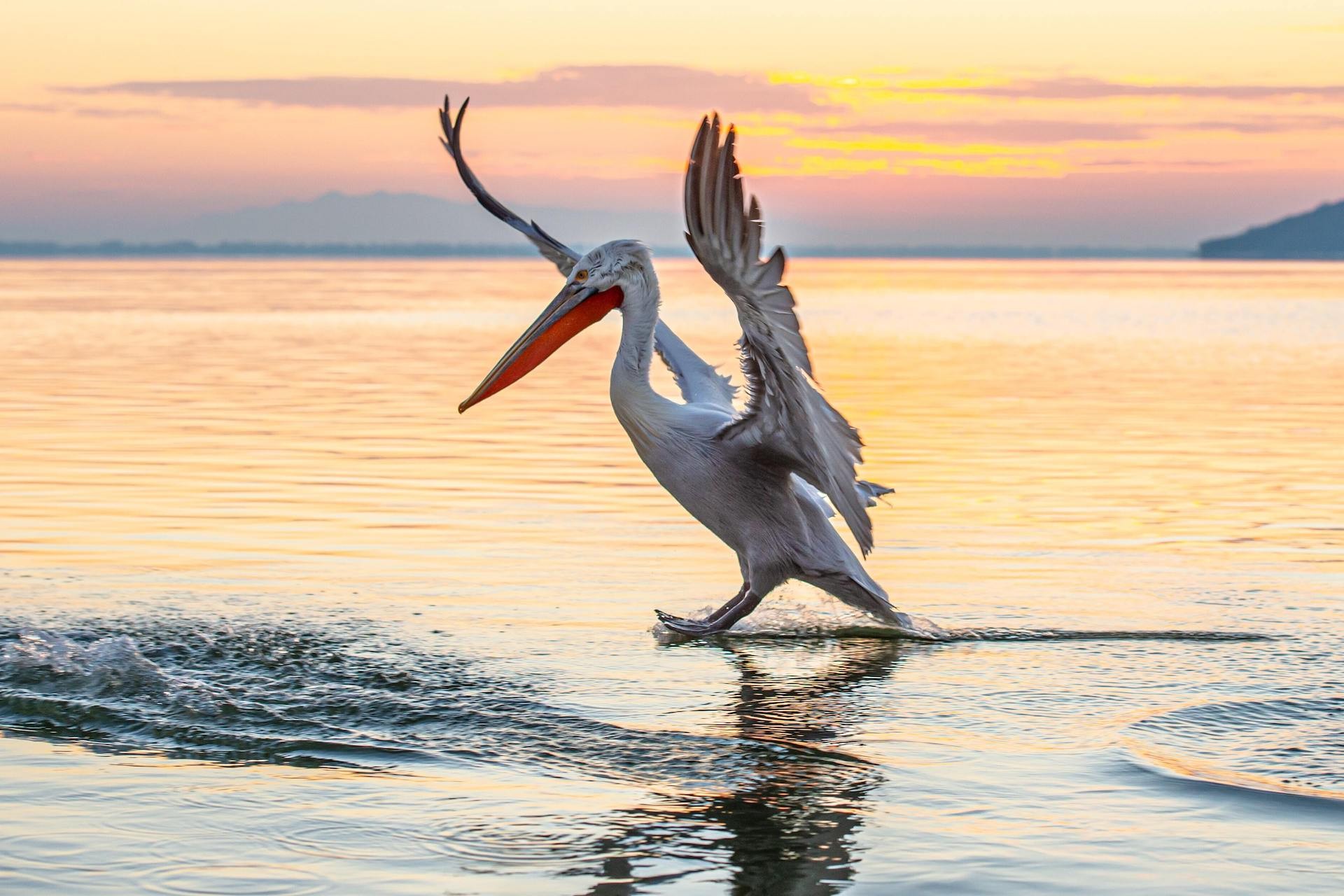 Sea turtles are aquatic reptiles that spend most of their lives in the ocean. They are important in maintaining coral reefs. They also regulate sea floor meadows since they food on seagrass. Sea turtles have long life spans and lower reproduction rates compared to other sea animals7. On top of this, they require good sea and land conditions to reproduce. Because of this complicated life history, almost all types of sea turtles are classified as endangered or critically endangered.

Sea turtle nesting sites on beaches are damaged due to urban development, plastic pollution, and tourism7. This leads to poor nesting habitats for them to lay eggs on. This also increases the risk of mortality for sea turtle eggs because of increased human activity and other domesticated animals that can damage the nest. 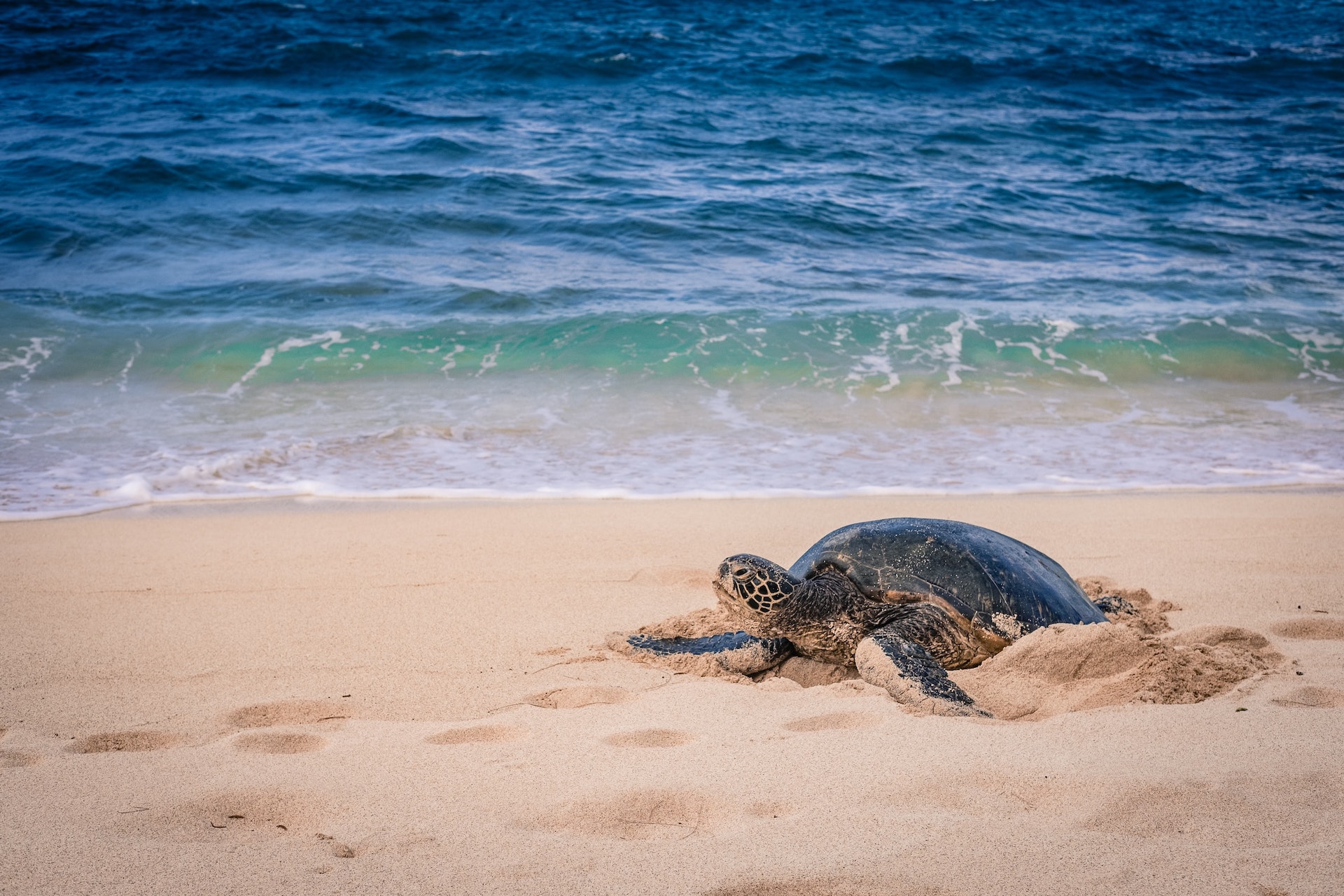 Besides nesting problems, sea turtles are also faced with overwhelming plastic pollution. Sea turtles usually prey on jellyfish. And with plastic debris such as bags and clear containers, sea turtles often mistake them for food. Sea turtles then choke and get injured because of this – leading to grave health problems and even death. Globally, more than half of sea turtles have ingested plastic – an alarming and deadly statistic for their populations.

With the rising plastic problem, our waste management efforts have been to no effect. Our job right now is to tip this imbalance and make sure that the plastic we use and consume does not end up in the guts of these animals. The death of sea turtle populations (and other marine animals) will not only cause dismay to conservationists and scientists. It will also cause a ripple effect of population decline and habitat destruction that will impact human lives.

How You Can Help These Animals 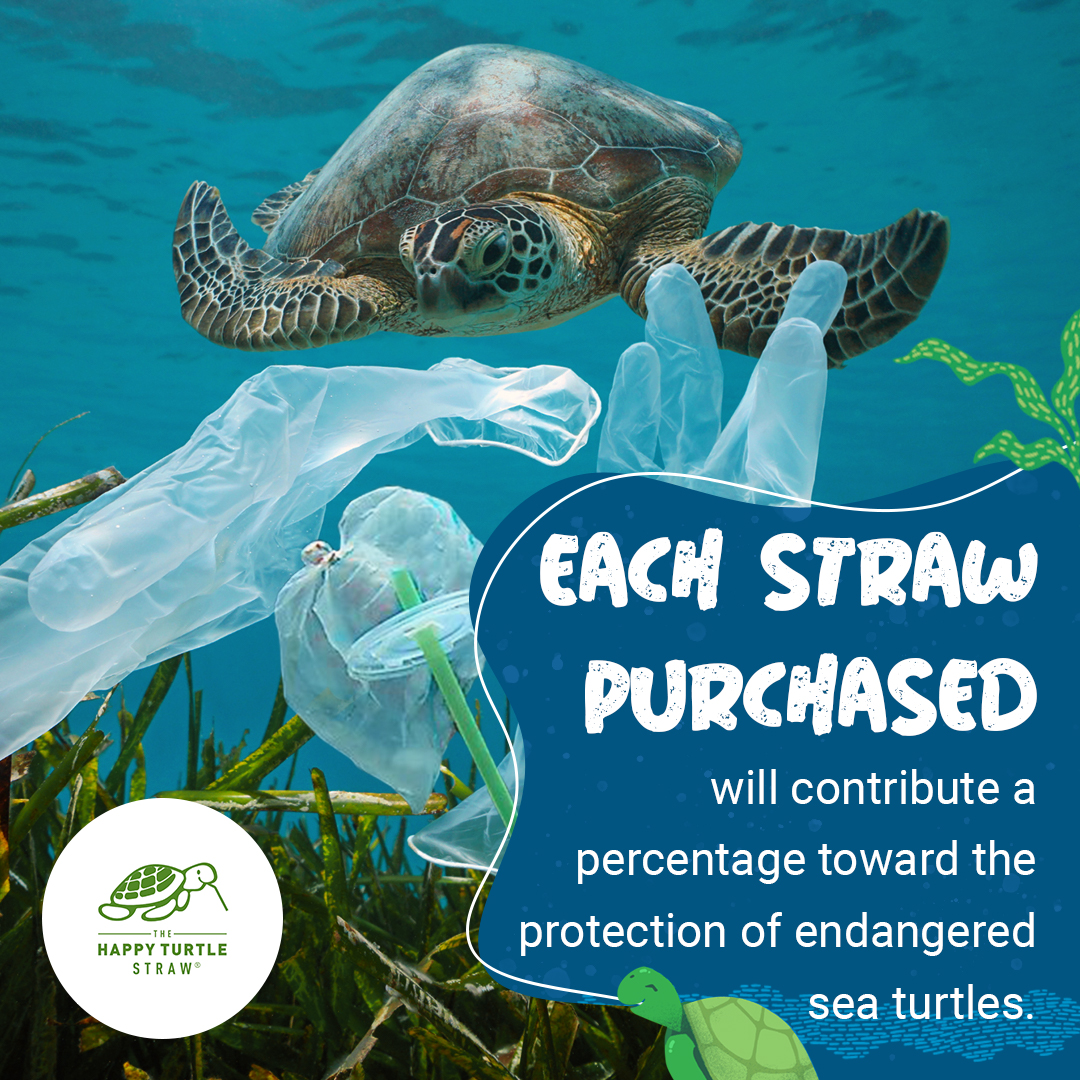 The Ocean is Home to Animals too

The ocean has been home to animals for eons. It has provided food and habitat to humans and animals for a long time; granted, the balance of its ecosystem. So, it is our duty to maintain this balance and minimize the harmful effects of pollution that humans have created. You can help protect these animals by adopting better habits and reducing your carbon footprint and lessening the use of plastics. By doing so, you can reduce ocean pollution and help save the animals from harm and extinction.