Everything You Need To Know About Plastic Pollution And The Ocean

“Every day, more than 8 million pieces of plastic make their way into our oceans despite conservation efforts – it joins over 150 million metric tonnes already in the sea.”

The Negative Effects Of Plastic Pollution And The Ocean

Well into 2021, we continue to battle the increasing problem of ocean pollution.

We need a solution.

When it comes to climate change, we are fast approaching what is referred to as the “tipping point.”

The tipping point is when we hit a certain temperature point that triggers a series of adverse events which will have devastating effects on our planet.

There is a similar concept with ocean pollution; this tipping point will occur if nothing stops plastic entering our natural environment.

According to the International Union for Conservation and Nature (IUCN), the following areas are the primary source of today’s ocean pollution:

The primary sources of marine plastic are land-based:

What Are the Major Consequences Of Ocean Pollution?

According to a recent review on Human Health and Ocean Pollution, Pub Med, December 2020, noted the following findings:

Marine life is directly affected by plastic pollution. In particular, microplastic (small nanoparticles) are a threat to their livelihood. Plastic pollution is ingested by marine life and seabirds, commonly mistaken as a source of food. Furthermore, strangulation and entanglement can lead to injuries, starvation and death of hundreds of species in the ocean.

Plastic contributes to climate change (greenhouse gases) throughout its lifecycle. Thus, there are fundamental links between plastic pollution and climate change. This occurs in ways we may not have thought of previously, such as:

New scientific studies have shown that plastic is responsible for almost 4% of the world’s total greenhouse gas emissions – that’s twice as much carbon emissions.

Plastic washing up on famous tourism beaches has a significant impact on the industry. A decrease in tourism consequently leads to economic loss. Moreover, major tourist areas overburdened with pollution simultaneously have difficulty maintaining the enormous task of cleaning the beach and the ocean.

Specific industries that rely on the beauty of the ocean, including beach resort towns that promote island paradise for their guests, snorkelling and recreational activities, scuba diving companies, whale watching and charter companies and liveaboards, all have a role to play.

Recently, destinations such as the Philippines and Thailand have closed famous tourist beaches due to pollution concerns.

For example, Maya Bay on the island of Phi Phi Leh was closed in 2019 as Thailand noted severe environmental damage due to peak tourist season.

Similarly, the island of Boracay Philippines was closed in 2018 for six months due to the burden of waste generated by tourism.

A lack of infrastructure and environmental protection policies is also a significant concern and a threat to the pristine oceans and coastline.

According to Greenpeace.org, some of the brands that contribute to a large amount of plastic waste include:

Corporations are under pressure to make changes to their production of single-use plastic, but this has led to little change on a global scale.

As a result, now more than ever, consumers must be mindful of companies using marketing methods such as ‘greenwashing’.

According to Investopedia, 2021, Greenwashing is “the process of conveying a false impression or providing misleading information about how a company’s products are more environmentally friendly”.

The companies listed above are responsible for the mass production of single-use plastic, burdening our environment. For example – Coca Cola produces over three million tonnes of plastic packaging a year – equivalent to 200,000 bottles a minute!

The alarming number of plastic bottles has led the brand to be the leading plastic polluter on the planet, all whilst the company pledges to make their bottles from 50% recycled plastic by the year 2030; greenwashing.

Sadly, whilst companies continue to pollute the earth, the prediction by scientists shows that plastic waste flowing to the ocean will triple by 2040.

How we reduce single-use plastic

Single-use plastic straws are harmful to the natural environment.

Plastic straws are one of the most widely used single-use plastic products, leading concern for ocean conservation groups.

Single-use plastic straws break down further into microplastics and harm marine life through the continued release of toxic chemicals. Typical plastic straws have an enduring environmental footprint due to chemical leaching.

The Happy Turtle Straw is a 100% compostable and biodegradable drinking straw alternative that protects marine life and removes plastic straws from the natural environment. The Happy Turtle Straw’s packaging is designed with 100% recycled kraft material and does not contain any glue. 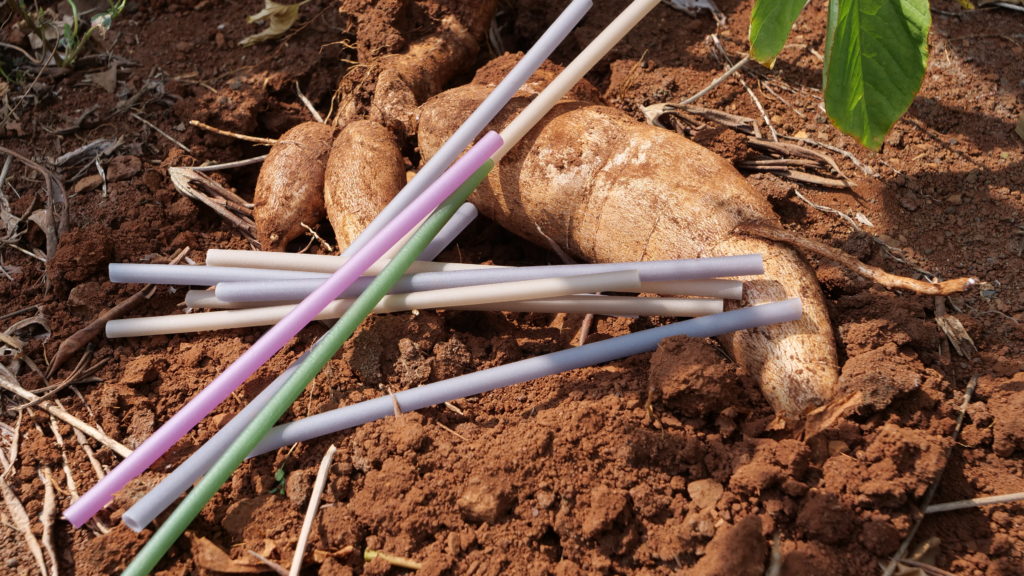 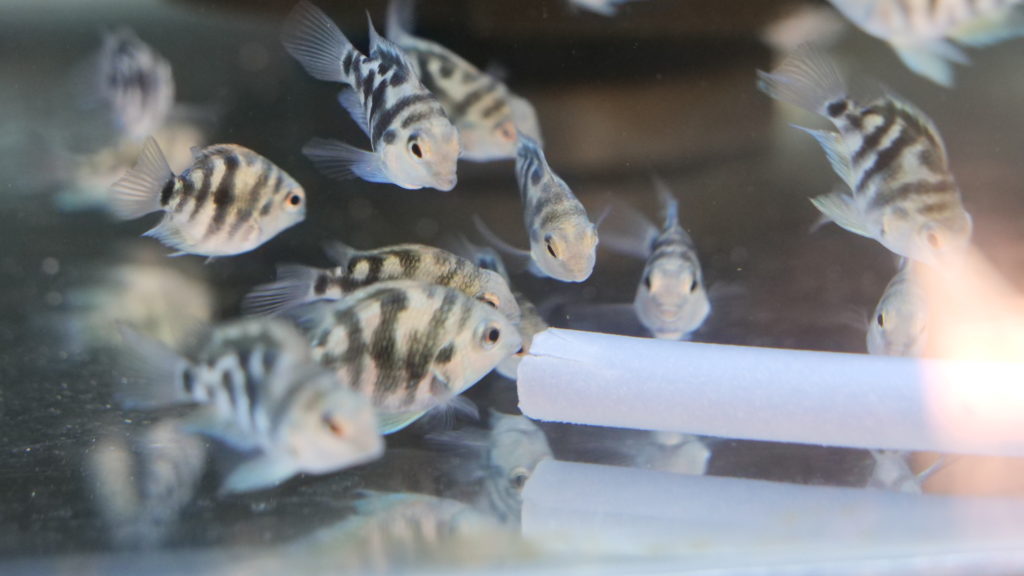 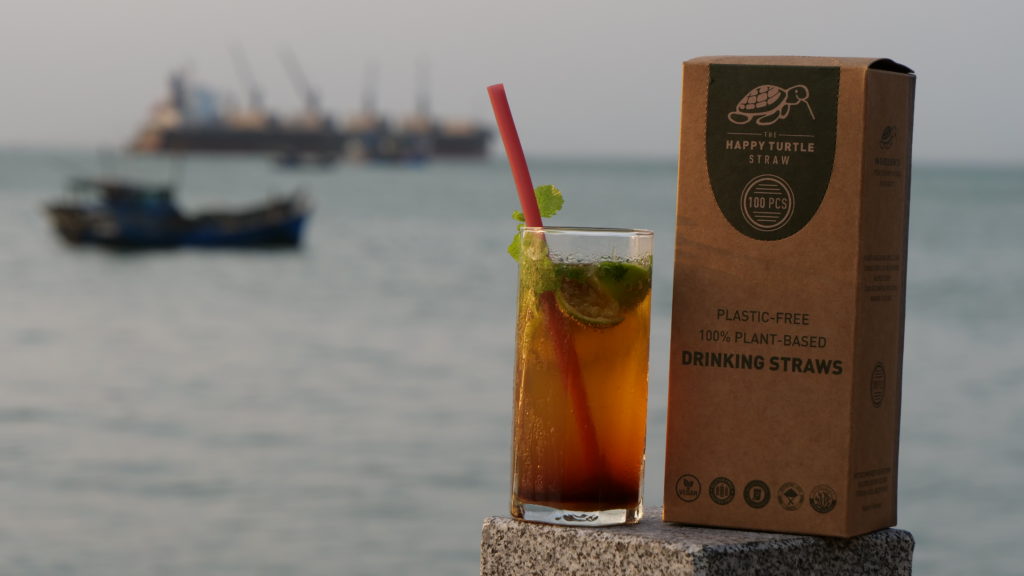 “Marine species that have already been forced to adapt to warmer waters or a dwindling supply of nutrients may struggle to adapt to the additional threat of plastic pollution. When these “stressors” start to stack up, it could contribute to a loss of biodiversity.”